Currency Analyst – Job of The Future

One of the biggest realities in the world of economics is that value will change. It is this change which can be caused by objective factors like supply and demand or it can be based on customer confidence. Many financial analysts have tried to figure out why the change happens and even predict how the future will happen at a later time.

Inside of financial analysis, there are subcategories like currency analysis which focuses on the value of money. It is a very complex field because a currency is able to lose or gain strength, but not just on their own, but in a relation to another currency.

Analyst Job Description
Currency analysts are able to focus on the relationship of currencies, so they are often called foreign exchange (FX) analysts. They are also called forex analysts. This profession is very research focused and the analyst will investigate various factors which may impact the value of a currency. Most will be just the fundamentals of the national economy which is then termed as fundamental analysis.

They may even perform technical analyses which will track how currencies move over a period of time and then find patterns which can be used to predict how the market will move. They can even monitor factors manually or they can develop software systems to do this. When you look at this research, then an analyst is trying to predict how currencies will rise and fall and just how they can be traded for profit.

Another big key function for an analyst is communication. Often times communication is through decision makers and traders, but being able to effectively communicate to both and any underlying reasons for a recommendation is important. 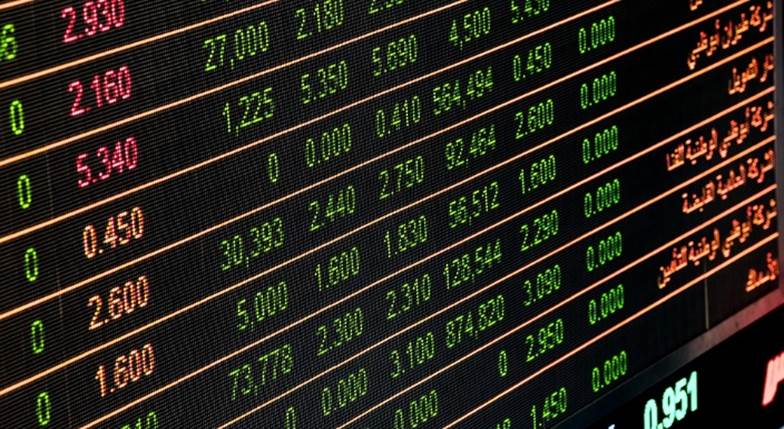 Becoming a Currency Analyst
There are many paths to get a career in currency analysis, but all of them will start with gaining a bachelorís degree in an area that fits. This can include choices such as accounting, economics, and finance which all deal with financial sides of the profession but there are other majors like software design, statistics, and mathematics which all address a more technical side.

Once you have graduated, you will have to get connections or you will have to do the regular application and then interview process to locate a job with a suitable employer. You can even decide to get certified to be a Chartered Financial Analyst, which is a type of credential from the CFA Institute. In order to be a charter-holder, you will need to have 4 years of work experience within this field and then demonstrate a mastery of financial concepts by passing 3 exams.

If you want to be a part of sales and analysis, you may be required based on state laws to pass a licensing exam that is given by the FINRA or Financial Industry Regulatory Authority. 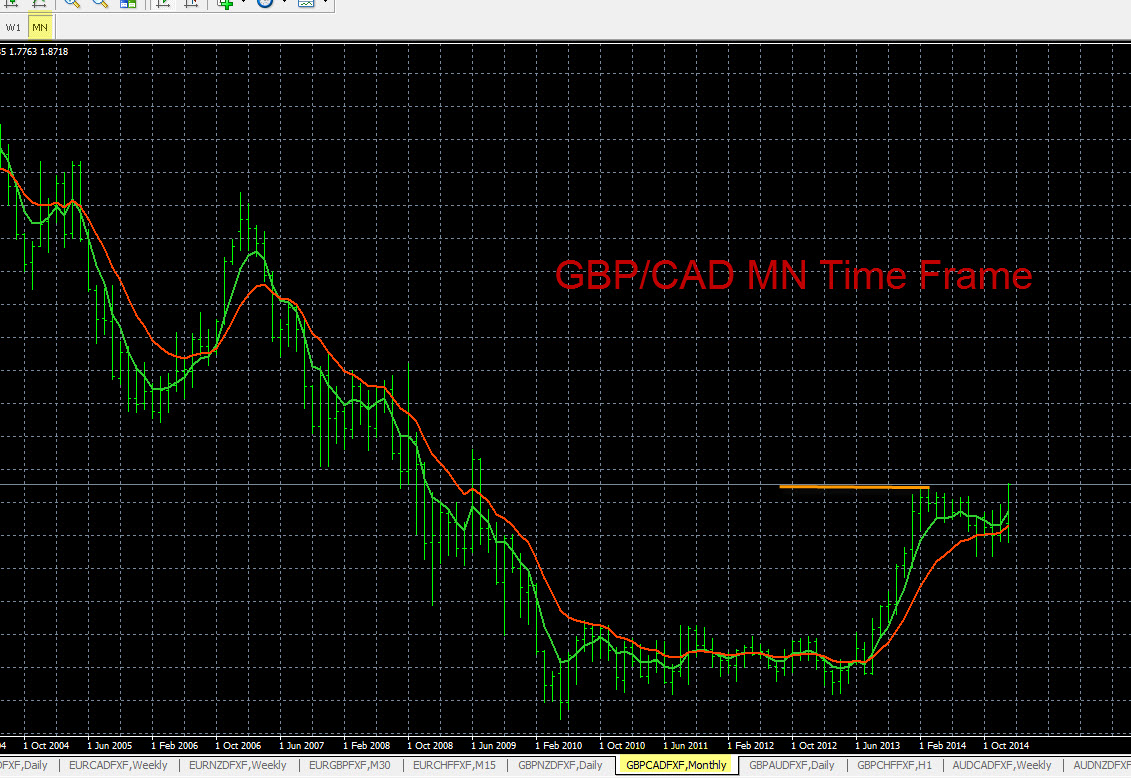 Jobs in Currency Analysis
You may have various paths in a career as being a currency analyst, and this can be based on your personality, ambitions, and strengths. Most large institutions such as investment funds, pension funds, corporations, and governments can regularly trade in currencies and employ an analyst to recommend things in their decision making processes.

Another large employer of currency analysts are investment firms. This is because foreign exchange is a large opportunity for investments and somewhat because it can affect overseas investment returns. When it comes to the more entrepreneurial business end, you could decide to become a trader or even market your insights and skills as a consultant.

Salary for Currency Analysts
Based on information from the US Bureau of Labor Statistics, the income of a currency analyst is not tracked separately, but it includes them within the figures for financial analysts. The median annual income as of May 2018, states that it is $85,600 with the top 10% making $168,000. Just like with any career, the entry level positions will often pay less, but the earning potential will continue to grow as you get specialized knowledge and experience.

Job Prospects
According to BLS projects, there is expected to be an 11% increase in demand for currency analysts by 2026. That is considered to be a high average based on other careers, but that does not mean that you will be able to have your choice in positions. These projects stated that there will be more applicants than positions, so you will have to boost the odds where you can.

It also has suggested that advanced credentials and graduate degrees and even certifications are going to work in your favor, but never underestimate just how important it is to have personal connections and networks. Try getting a mentor in the industry and even reach out to alumni from the same school or program can be a huge boost for anyone starting out a financial career.

© 2021 US Professions of The Future - rescueamericanjobs.org. Created for free using WordPress and Colibri