How Can you Study ESports?

Today we are going to discuss the development of eSports and just how they fit into high school and university curriculum.

What are eSports?
Electronic sports or eSports was created in the United States. These are able to be played with a team or on your own and they allow players to compete using online games through a top ranking system. This ranking system is ranked by teams and grouped by region, country, continent, and the globe. For over 15 years, eSports have been loved by many, but it is only recently been professionalized within France. 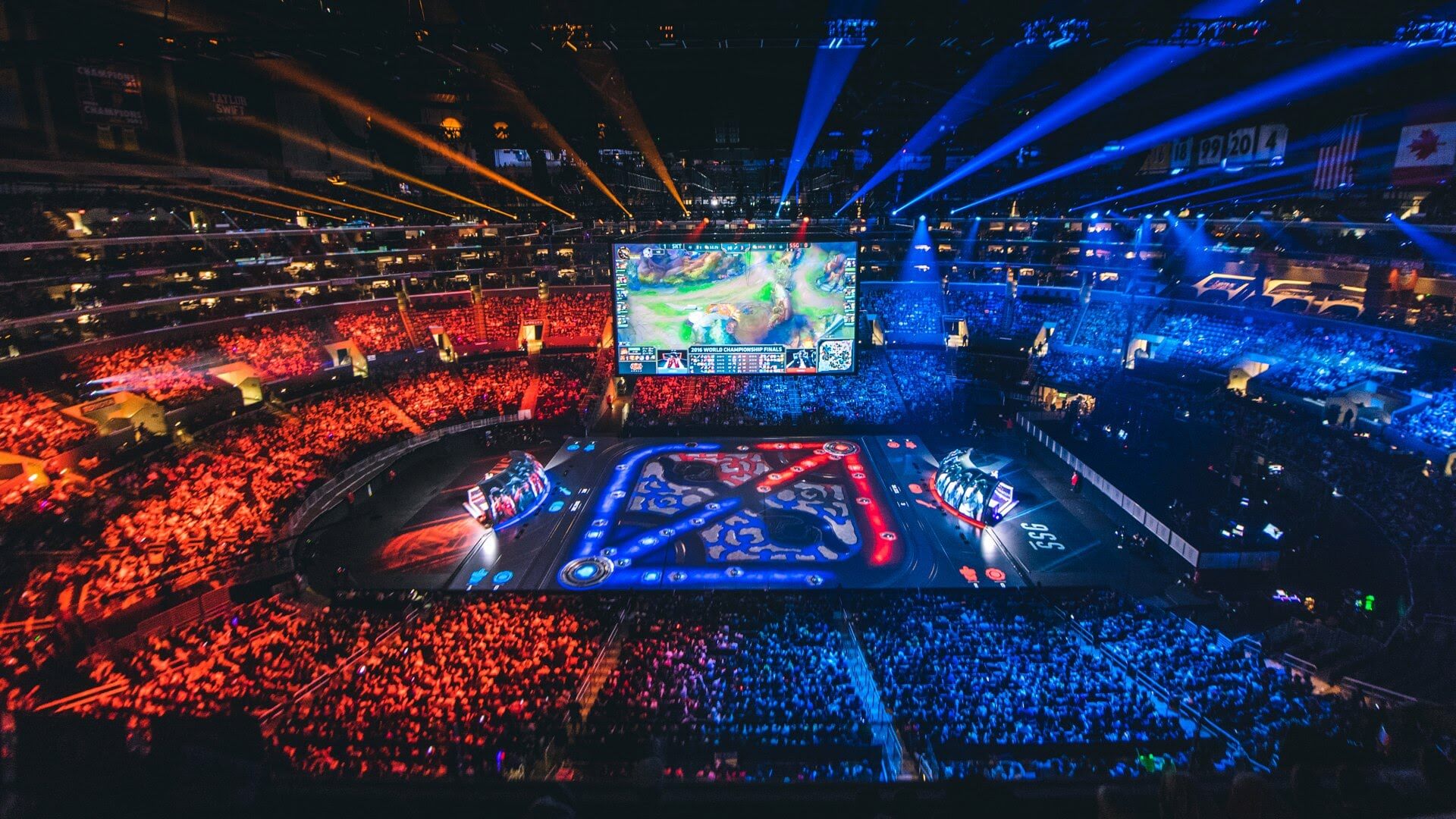 The Development of eSports
There have been large developments since the first professional events which started in 1997. It was also during this year that the CPL or CyberAthlete Professional League was created by Angel Munoz which hosted a tournament that over 300 people to play Quake, a first person shooter game. Then in 2003, Lanagame Nantes hosted a competition that reached over 800 players in 3 days, which became the first Lan party. It would be in 2007 when eSports would land on TV as a part of DirecTV and the

Championship Gaming Series.
Then in 2010, Starcraft 2 was released along with Counter Strike Global Offensive, Street Fighter, and MOBA, followed up with League of Legends. 2016 would bring an audience of more than 2 million spectators and more than 500 million dollars spent.

Schools and eSports
There are a few schools that have begun offering eSports such as University of California ñ Irvine and even Robert Morris University, which is the first to ever offer an eSports program within the United States.

RMU or Robert Morris University is a Chicago based private university. It offers amazing scholarships for those who want to be involved in competitive gaming. This is especially true for those interested in League of Legends where they can learn various trades within the environment such as:

However, this area is not just made up of those who play games, but those who are qualified to make eSports.
Being a part of the eSports world, it is safe to say that eSports are positively developing and are able to reach more people which includes schools which are integrating eSports into the courses offered. eSports are going to continue to grow.

© 2023 US Professions of The Future - rescueamericanjobs.org. Created for free using WordPress and Colibri